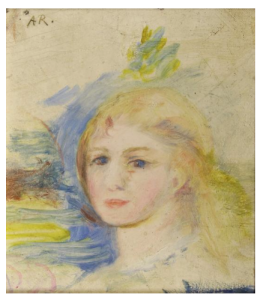 Titian’s Diana and Callisto has been saved for the British nation after a £45m ($71.7m) deal was agreed with owner the Duke of Sutherland. The oil painting was bought with the help of £25m ($39.9m) from the National Gallery.

Along with partners National Galleries of Scotland, they also saved sister piece Diana and Actaeon in 2009. The two pieces will now be displayed together on a rotating basis in London and Edinburgh.

Titian’s Diana and Actaeon was purchased three years ago for £50m ($79.7m). The companion pieces were produced in the 1500s by the Renaissance artist and are considered to be among his greatest works. They are among six large-scale works, painted for Philip II of Spain, that were inspired by the Roman poet Ovid.

Diana and Callisto will be displayed in London for 18 months from Thursday. It will be joined by Diana and Actaeon – currently on a regional tour – in July. Both will then go on show in Scotland and be the centrepiece of a special display in Edinburgh to coincide with the 2014 Commonwealth Games.  –  March 1st. 2012